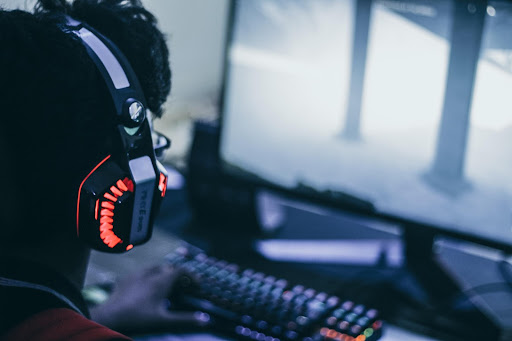 There are now 400 million gamers in India. A number that has close to doubled over the past few years. The popularity of gaming is expected to keep on growing. The same thing is true for the Indian gaming development sector which is also flourishing.

In the last few years, there has been a significant boom in active online gamers. In India, the numbers quickly rose from 250 million active players to 400 million active players. This has made India the second biggest gaming country only surpassed by China. And the gaming industry is only expanding further. The Indian gaming sector is expected to reach $4 billion or more by 2026 with an annual growth rate of at least 16%.

Demographics play a huge role in this boom. India has one of the largest youth populations in the world, and they like gaming. Statistics clearly show that even though gaming is popular amongst most age groups, the young ones are by far the ones gaming the most. They are playing all kinds of online games. At the same time, the middle class of India is growing in these years, which also has an impact on the number of people gaming. These numbers will only grow, which is why it’s easy to conclude that we have not yet seen gaming reaching its full potential at all.

When we think of gaming, many think of classic video games. But the gaming industry has many subsectors. One of them is mobile gaming which is growing rapidly each year. India has the highest rate of mobile data consumption in the world – so it’s no surprise that mobile gaming is also big. Mobile game technology has advanced so much that today the quality of these games can easily compete with console and desktop games.

New and improved smartphones are released making the quality even better all the time. One of the popular types of games is casino games and other online games. Finding a casino site online has never been as easy as it is with a smartphone. One of the advantages of playing on one’s mobile is that you can play anywhere at any time. It gives the player flexibility and convenience – two things that have become hot commodities in these times. 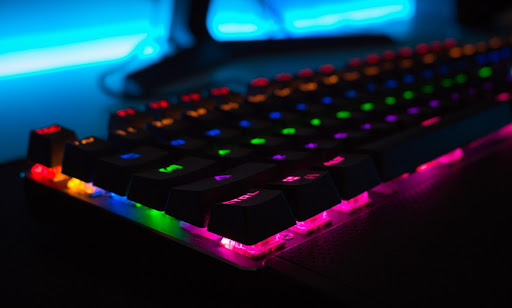 Indian gaming development is getting even bigger

Gaming development is already huge in India. Here’s a very well-established tech industry, so Indian gamers have plenty to choose from when it comes to the very best Indian-developed games. The numbers on gaming development are going one way – just as the popularity of the esports industry is. Today, many millions are watching when the big esports tournaments are streamed online, numbers that will be doubled in just a few years. It’s easy to conclude that India is going to grow into an even bigger player in the online gaming industry in the future – but just how big, only time will tell.

All You Need to Know About Janjiwin Soccer Slot Games

Cyber Security and its future Scope

All You Need to Know About Janjiwin Soccer Slot Games

How are Interest Charges On Credit Cards Calculated?

Bigg Boss 14 EXCLUSIVE ‘Makers trying to get me back’: Eijaz...